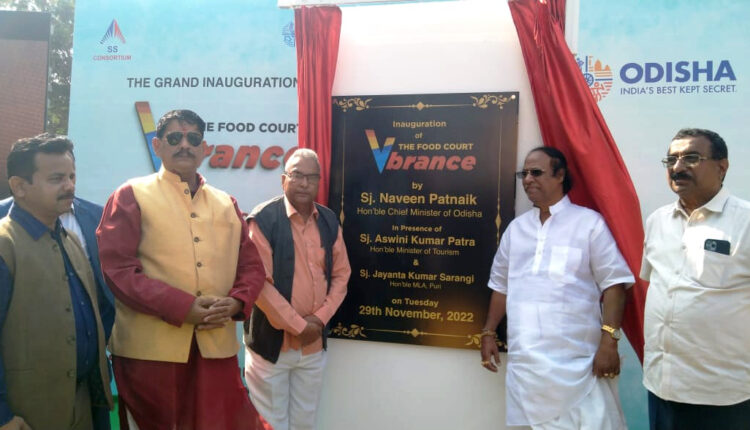 “It will serve the needs of tourists coming to Puri in a better way,” the Chief Minister said.

According to managing director of the eatery Subhendu Sekhar Mohapatra, the food court will cater Bengali, South Indian, Chinese, Continental, Indian and Odia cuisine delicacies. The food court can serve about 300 customers at a given point of time. The customers will certainly enjoy the landscape and sea breeze from the food court, Mohapatra further said.

The food court has been developed over an area measuring around ten thousand square feet at a cost of Rs 10 crore. The eatery would be jointly operated by the Odisha Tourism department and M/s SS Consortium on Public Private Partnership (PPP) mode, Mohapatra expressed.