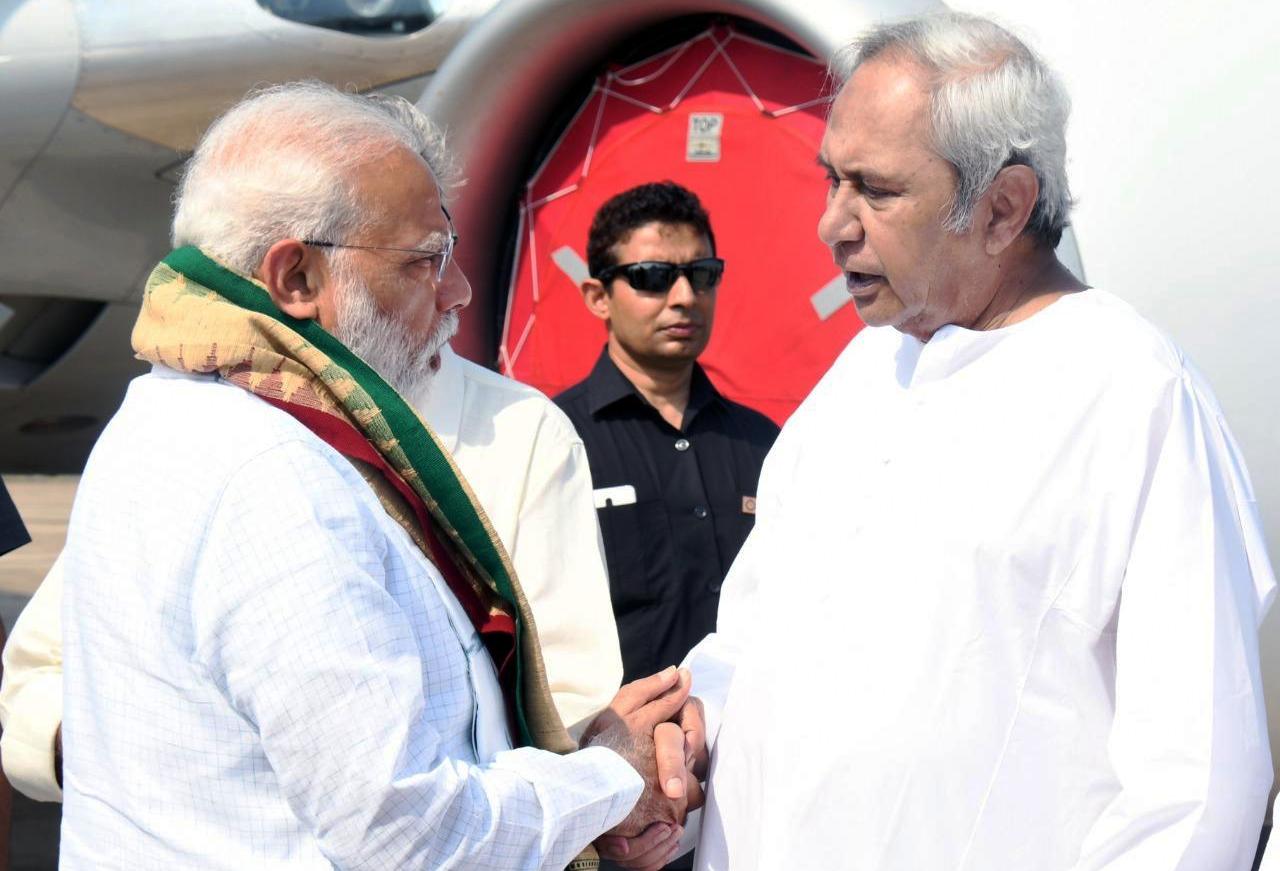 PM Modi has been invited to attend the oath taking ceremony scheduled on May 29, a BJD source said.

Besides, the invitation has been sent to outgoing Union Petroleum & Natural Gas Minister Dharmendra Pradhan, Make in Odisha conclave investors and senior leaders of various political parties in Odisha, the party source said.

Naveen will be administered the oath by the Governor of Odisha at 10.30 am on May 23 at IDCO Exhibition Ground in Bhubaneswar.

Meanwhile, Governor Ganeshi Lal has appointed Naveen to be the Chief Minister after the latter was elected as the leader of BJD legislature party and staked claim to form the new government.

The Naveen-led BJD swept the 2019 Assembly Elections with a thumping win retaining the power for fifth consecutive period.