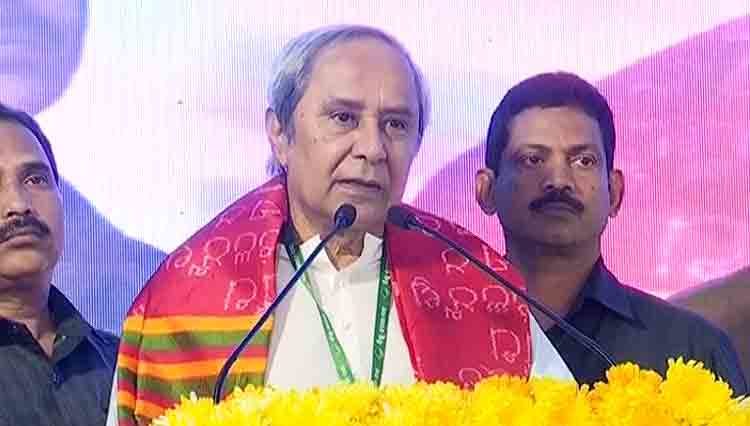 State Returning Officer Pratap Keshari Deb announced the election of Naveen Patnaik along with 80 others elected as party’s state executive members. The results were announced after a state council meeting held at the party headquarters here earlier in the day. The meeting was attended by 355 members of the party.

Worth mentioning, Patnaik was the lone candidate to file nomination for the post of BJD Supremo. After being re-elected, Patnaik thanked the people of Odisha and said “BJD doesn’t fight election to win or lose, they fight to win the love of the people of this state and serve them.”