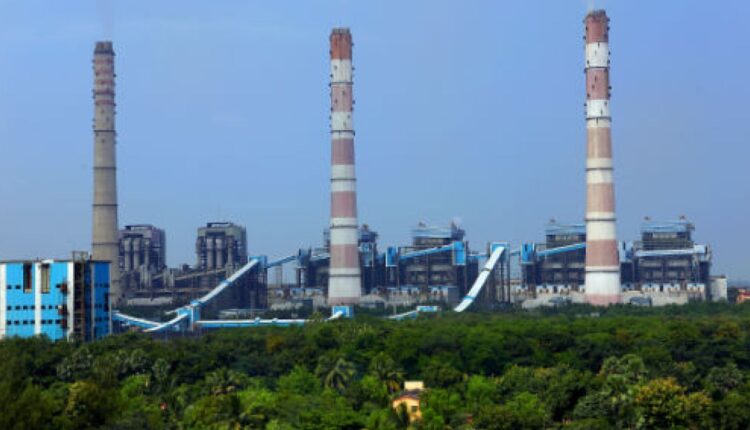 In the letter, Patnaik said though the TTPS Stage-III Expansion project has already got the approval from the state Government in February last year, NTPC is yet to start the execution. Raising concern over the prevailing situation, the CM said closure of TTPS will have severe direct and indirect impact on thousands of families and the local economy.

Patnaik highlighted, ” TTPS is one of the oldest thermal power stations of the country. It was set up by Odisha Government: Stage-I  (240 MW) was commissioned in 1968 and Stage-II (220 MW) in 1982. Later,  NTPC acquired it in 1995. In 2010, NTPC proposed to expand the capacity of the station and install two units of 660 MW each. The state designated agency, GRIDCO Ltd promptly signed Power Purchase Agreement (PPA) with NTPC in December 2010 for 660  MW.”

It is pertinent to mention here that preparation to shut down TTPS has already begun and notices have been served to contractors to stop work from April.

“As per the Central  Electrical Regulatory Commission (CERC) guideline, the lift term of TTPS expires on March 31, 2021. It completes 20 years from its modernisation work which was carried out in 2001. We will seek approval from the corporate office soon for the closure,” reported Indian Express quoting top official of TTPS.