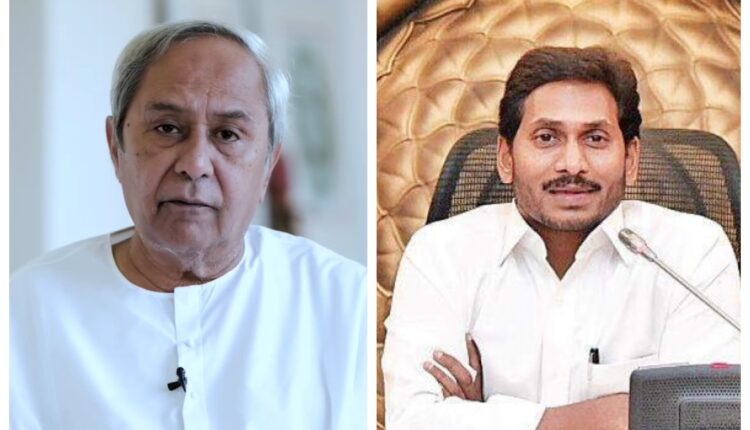 Bhubaneswar: Issues pertaining to submergence and displacement of families due to Polavaram Project and construction of Neradi barrage across Vamsadhara will dominate during a scheduled discussion between Odisha Chief Minister Naveen Patnaik and his counterpart of Andhra Pradesh, YS Jagan Mohan Reddy tomorrow.

A day before the scheduled meeting with the Odisha Chief Minister in Bhubaneswar, Reddy held a preparatory meeting with Andhra Pradesh officials in Tadepalli today.

Reportedly, during the discussion with the Odisha Chief Minister, YS Jagan will talk about the Kotia village dispute as well.

Sources said both the Chief Ministers will hold discussions at Naveen Niwas in Bhubaneswar for two hours on November 9.

Reddy is scheduled to arrive at Naveen Niwas at 4.45 PM. The meeting will be held between Patnaik and Reddy from 5 PM to 7 PM.