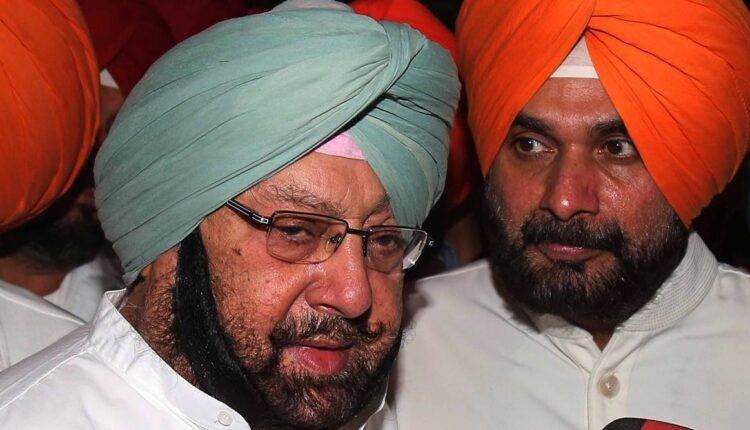 Bhubaneswar: Following resignation of cricketer-turned-politician Navjot Singh Sidhu as the Punjab Congress chief amid bitter power tussle in the party, former Chief Minister Captain Amarinder Singh today said that his party colleague was not fit for the State.

“I told you so…he is not a stable man and not fit for the border State of Punjab,” Amarinder Singh tweeted minutes after Sidhu quit from his post as the President of Punjab Pradesh Congress Committee today.

I told you so…he is not a stable man and not fit for the border state of punjab.

Captain Amarinder and Sidhu had indulged in spat over several issues in the past after the latter was appointed as the Punjab Congress President. Later, he resigned as the CM of Punjab on September 18 paving the way for Charanjit Singh Channi as his replacement.

Even as Captain Amarinder continues to serve Congress, some media reports claimed that he may meet top BJP leaders in Delhi today.