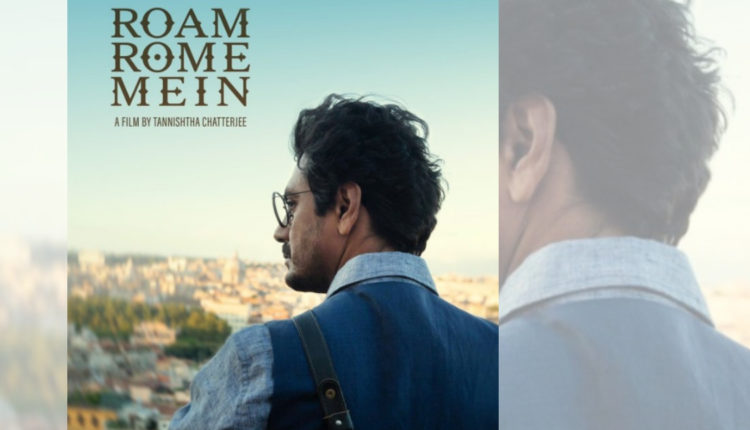 Sharing the news with his fans, Nawazuddin took to Instagram and wrote: “All Roads lead to Rome. Our next stop is where it all began Rome Film Fest … 15th October… here we come with ‘Roam Rome Mein’.”

Two engineers on compulsory retirement for corruption in Odisha