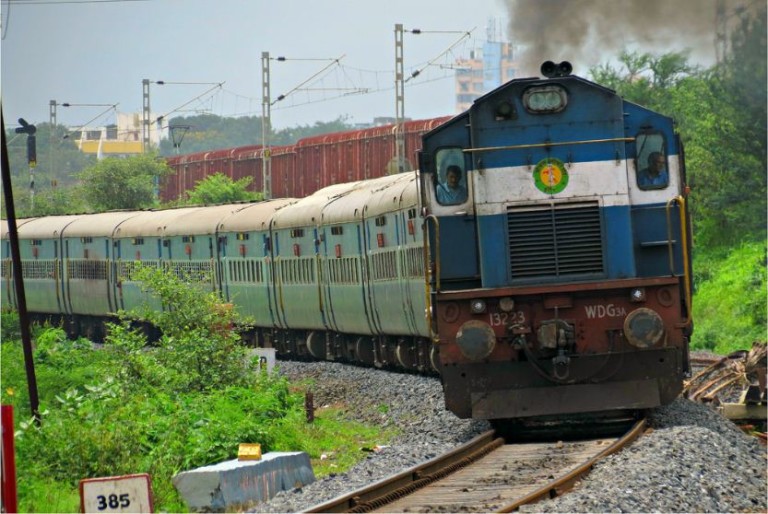 Also, Pradhan will flag off the extension of Khurda Road-Nayagarh Town-Khurda Road Passenger up to Mahipur Railway Station from Nayagarh Town railway station.

The Union Minister will flag off Bhubaneswar-New Delhi Rajdhani Express with branding by NALCO showcasing heritage and culture of Odisha and launch unreserved tickets in Odia Script from Bhubaneswar railway station on Thursday morning.