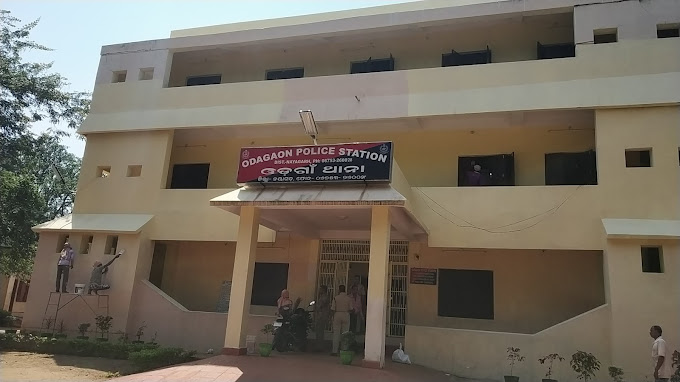 “The 12-year-old boy was rescued near the village. He has not consumed food and become weak. He will undergo treatment, following which the boy will be questioned about his disappearance,” said Nayagarh SP.

According to reports, a local spotted him near the village this morning and informed his family members.

Later, police took him to Odagaon Hospital for medical examination.

However, police and family members were yet to disclose as to where the minor boy was during the last five days.

On the other hand, the local Sarpanch said Amrit was abducted and kept inside a house with limbs tied.

On December 15, he had gone missing while returning home from tuition classes in the evening. His bicycle was found at a bush, around 50 metres away from his house. It was being suspected that he was kidnapped.

Amrit is the son of Purna Chandra Patra of the village and a student of class-VII.

We need to save Messi a spot for next World Cup, says Argentina manager Scaloni