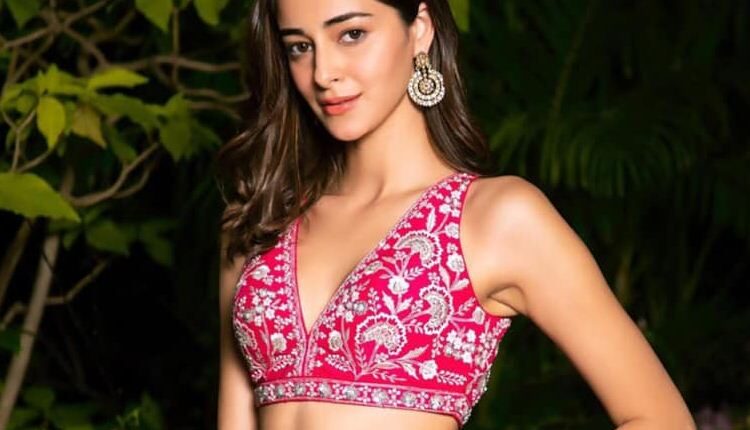 Mumbai/Bhubaneswar: A team of Narcotics Control Bureau (NCB) today carried out a search at the residence of actress Ananya Panday at Khar West, Mumbai reportedly in connection with a drugs case.

Another NCB team today visited Shah Rukh Khan’s Bandra residence ‘Mannat’, hours after he met his son Aryan Khan at the Arthur Road Jail. Aryan has been arrested by the NCB and lodged in the prison in the drugs case.

In a related development, Bombay High Court on Thursday posted to October 26 the hearing of the bail application of Aryan Khan, arrested in a drugs case by the Narcotics Control Bureau, and declined bail by a Special NDPS Court.

The matter came up before Justice N.W. Sambre with Khan’s lawyer Satish Maneshinde seeking urgent hearing on Friday or Monday.

However, Justice Sambre decided to take up the matter on Tuesday next, and Khan may have to spend five more days in custody.

The son of Bollywood superstar Shah Rukh Khan, Aryan Khan has challenged a ruling of the Special NDPS Court on Wednesday (October 20), rejecting his bail plea, along with co-accused Arbaaz Merchant and Munmun Dhamecha.

Simultaneously, Khan’s judicial custody expires in the day (Thursday) and the NCB is likely to file an application seeking extension of the same before the Special NDPS Court Judge V.V. Patil.

Following a swoop on a cruise ship by the NCB on October 2, Khan, along with Merchant and Dhamecha, plus five others was detained and arrested on October 3, and has since remained in custody for the past 20 days.

Initially, he was given a day’s NCB remand by Additional Chief Metropolitan Magistrate R.M. Nerlikar till October 4, later till October 7, and then sent to two weeks’ judicial custody which is ends Thursday (October 21).

Besides the trio of Khan, Merchant and Dhamecha, the others arrested on October 3 include Nupur Satija, Ishmeet Singh Chadha, Mohak Jaswal, Gomit Chopra and Vikrant Chhoker, and later the NCB arrested 12 more persons in connection with the same case.