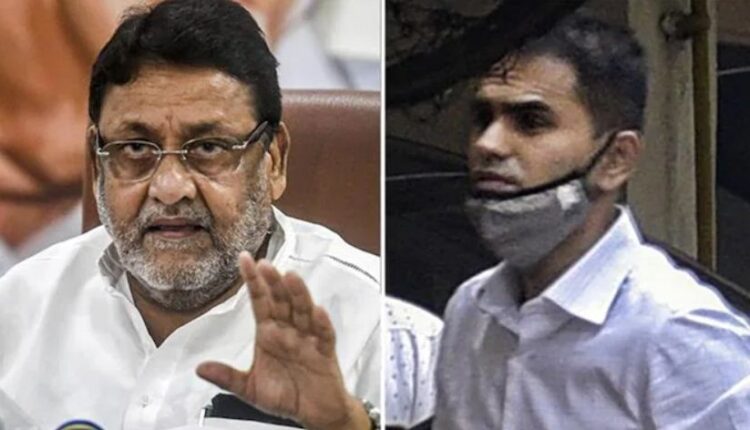 Addressing the media, Malik claimed that during the October 2 raid on the party aboard the luxury ship Cordelia Cruise at the International Cruise Terminal, there was one “bearded man” present in the alleged party, who is a former jailbird with stints in Delhi’s Tihar Jail and a Rajasthan prison.

“That person belongs to an international drug mafia and was there with his girlfriend who was carrying a gun. Why no action taken against them? The cruise ship’s CCTV footage of that day should be investigated and the truth will be revealed,” Malik said.

The Minister alleged that Wankhede is connected with that bearded man — whose antecedents everybody in the NCB knows — seen dancing in the party along with his gun-toting girlfriend, and there are some drug rackets going on even in Goa — all of which needs to be probed.

The NCP leader said that the drug party was organised by a private TV channel without taking due permissions from the state government or the police, no Covid-19 protocols were followed and the home department was not informed.

Malik said the CDR records of two ‘Panch-Witnesses’ Prabhakar Sail and Kiran Gosavi, along with Wankhede must be probed to unravel the complete truth.

In the ongoing serial revelations, earlier this morning, the minister posted a wedding photo of Sameer Dawood Wankhede’s first marriage with Dr. Shabana Quraishi and a copy of their ‘nikaah-nama’ of 2006, and charged the officer of using forged documents to grab a reserved quota job in the IRS.