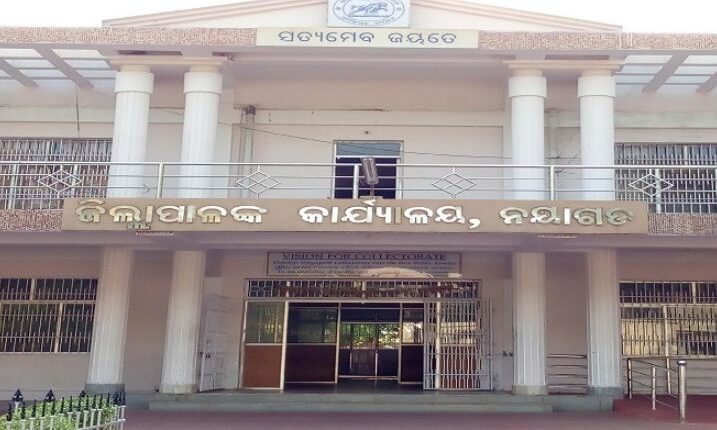 Bhubaneswar: The National Commission for Protection of Child Rights (NCPCR) has summoned Nayagarh Collector and SP in connection with the alleged abduction and murder of a five-year-old girl of Jadupur village in the district.

The two officials have been directed to appear before the commission through video conferencing on December 9 at 12 noon along with detailed action taken report (ATR), copy of FIR, and all relevant documents pertaining to the matter.

summons has been issued to DM and SP of #nyaygarh for in personn presense in the matter of kidnapping and murder of a girl child, @NCPCR_ has received complaints aligning human organ trafficking https://t.co/IQ7BmOW1oY

The deceased girl’s father Ashok Sahoo and mother Saudamini had on November 24 attempted self-immolation outside the Odisha Legislative Assembly demanding justice for their daughter. Alleging police inaction in the case, the couple accused minister Arun Kumar Sahoo of shielding accused Babuli Nayak. They claimed that Nayak is a close aide of the Nayagarh MLA.

The Odisha Government has formed a Special Investigation Team (SIT) led by IPS officer Arun Bothra for investigation of the case.