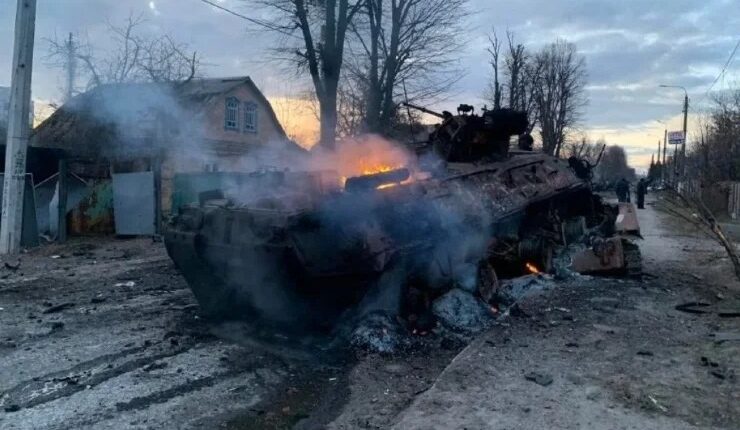 Kyiv: According to Ukraine’s Armed Forces, it has destroyed 1,982 armoured combat vehicles, 163 planes, and 145 helicopters of Russia as of April 16.

“Beat the occupant! Together we will win! Our strength is in the truth! Strike the occupier! Let’s win together!” Ukrayinska Pravda reported.

However, this information is being confirmed, it reported.