Neeti Mohan: No one can deny me work because I am a woman 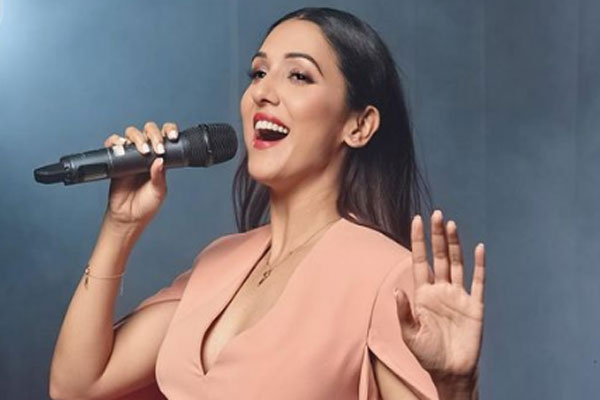 New Delhi:  Singer Neeti Mohan doesn’t believe that women musicians get less work as compared to their male counterparts. The 41-year-old singer adds that no one has the right to reject work based on gender.

“I don’t think that there is any sort of problem for women, be it film music or even non-film music. I mean, no one can deny me work just because I am a woman,” she said.

Neeti’s recent single, ‘Vilaayati sharab’, which she sang alongside Darshan Raval has become an instant hit. She shares, she always knew that the song would be an instant success, because of its timing of the release.

“It’s a proper dance number and a fun number. It was released around Holi, and we always look to, you know, dance on such kinds of songs. It was a really nice song, which took us about two months, to record and shoot for,” she signs off.

12B doses of Covid vax could be available this year: Study