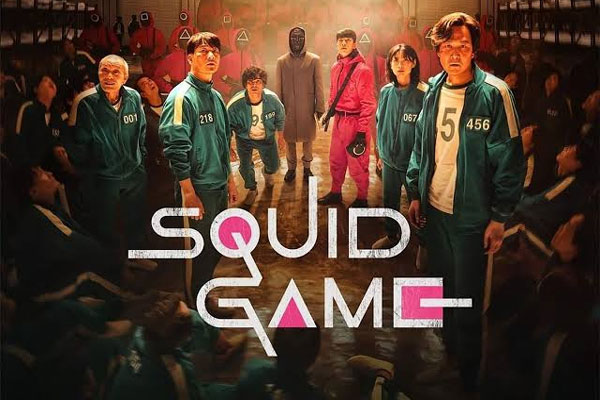 According to Netflix, ‘Squid Game: The Challenge’ will be “the biggest reality competition series ever,” hosting the largest cast and offering the largest lump sum cash prize in reality television history as 456 players compete for $4.56 million.

According to ‘Variety’, contestants will go through a series of games inspired by the original show, plus new additions, which are all intended to test their strategies, alliances and character as others are eliminated around them.

Recruitment for the series is currently open to English-language speakers from anywhere in the world.

“Squid Game took the world by storm with Director Hwang’s captivating story and iconic imagery. We’re grateful for his support as we turn the fictional world into reality in this massive competition and social experiment,” said Brandon Riegg, Netflix’s vice president of unscripted and documentary Series.

“Fans of the drama series are in for a fascinating and unpredictable journey as our 456 real world contestants navigate the biggest competition series ever, full of tension and twists, with the biggest ever cash prize at the end.”