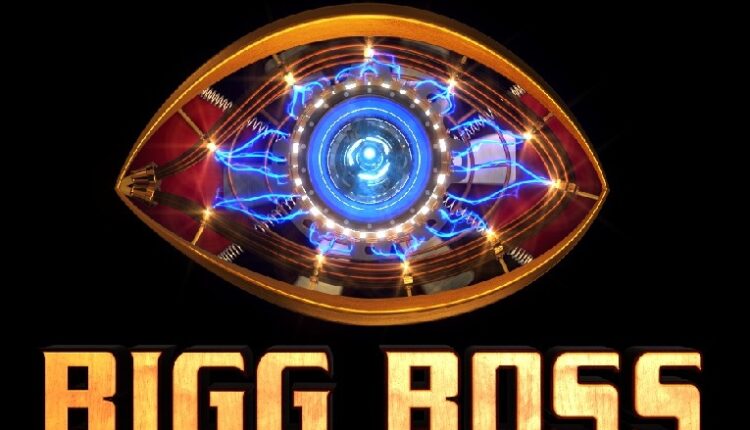 Mumbai: Actress Nia Sharma is the new ‘Boss Lady’ as announced by Bigg Boss in the ‘Bigg Boss OTT’ house.

In the recent episodes we have seen Nishant Bhat and Moose Jattana were announced as the first contenders for ‘Boss Man’ and ‘Boss Lady’ positions.

Earlier, Bigg Boss exhibited the power of ‘Boss Man’ and ‘Boss Lady’, as Pratik Sehajpal and Neha Bhasin got the power to save any one contestant from elimination. While Pratik rooted for Nishant Bhat, Neha wanted to save her bestie Shamita Shetty, after a long discussion and convincing, Pratik decided to go ahead with Neha’s decision and they both decided to save Shamita.

While this happened, Bigg Boss gave the audience a chance to save one more contestant and after the voting closed, it was revealed that the audience had saved Nishant. Contestants who are nominated for the weekend are Divya Agarwal, Millind Gaba and Akshara Singh.