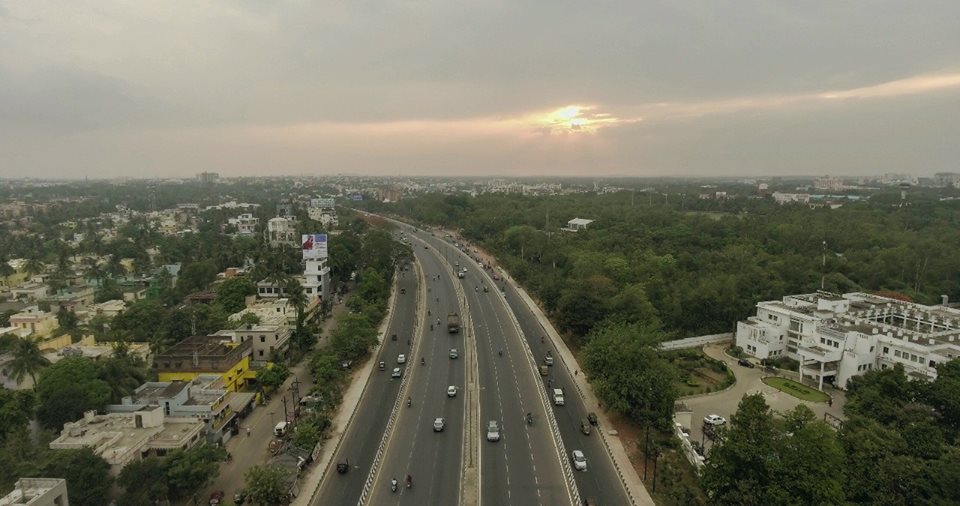 Bhubaneswar: In a bid to reduce traffic jam at Acharya Vihar, Vani Vihar and Jayadev Vihar Squares in Odisha capital, a new bus bay has been created near Satsang Vihar Chhak here, a police official said.

“Buses heading towards Cuttack will ply on flyover from NH near Hotel Crown. The vehicles will descend and reach the service road near Satsang Vihar Chhak to allow passengers embark the buses. For this, we have created a bus bay,” said Amaresh Panda, Traffic ACP, Bhubaneswar.

Earlier, there were bus stops at Acharya Vihar, Vani Vihar and Jayadev Vihar which created traffic congestion on the NH in the city.

One killed, 10 injured in separate road mishaps in Odisha