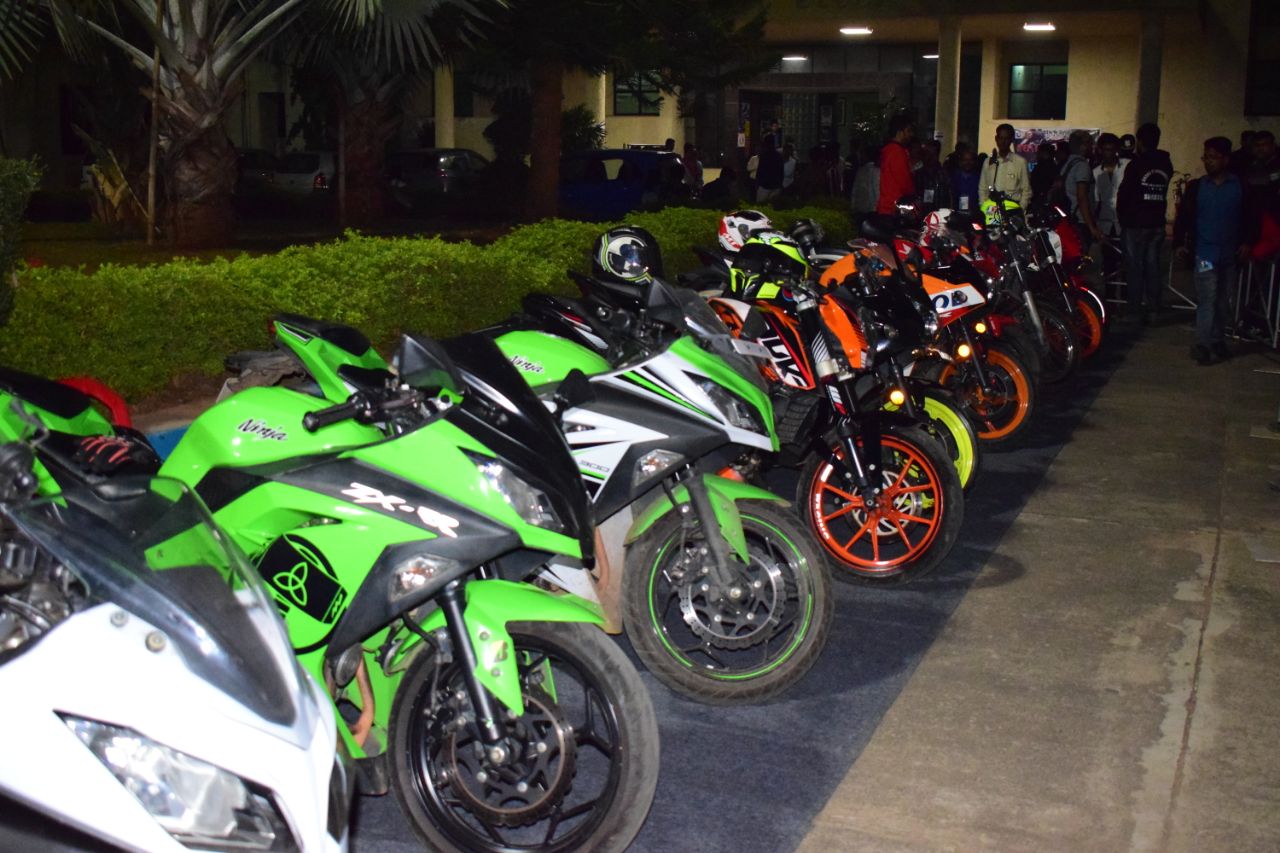 Bhubaneswar: In the wake of long queues at the two Regional Transport Offices (RTOs) in Bhubaneswar, the State Transport Department today decided to issue learner’s licence at two new places in the city.

As per reports, the learner’s licence will also be available at the Bhubaneswar Municipal Corporation (BMC) office in Saheed Nagar and OSRTC office from September 30 to October 4.

After the Motor Vehicles (Amendment) Act, 2019 came into force from September 1 in the State, there is a huge rush of applicants at the two RTO offices in Bhubaneswar.

But the Transport Department’s new move is likely to reduce rush of applicants and expedite the process in getting a driving licence.