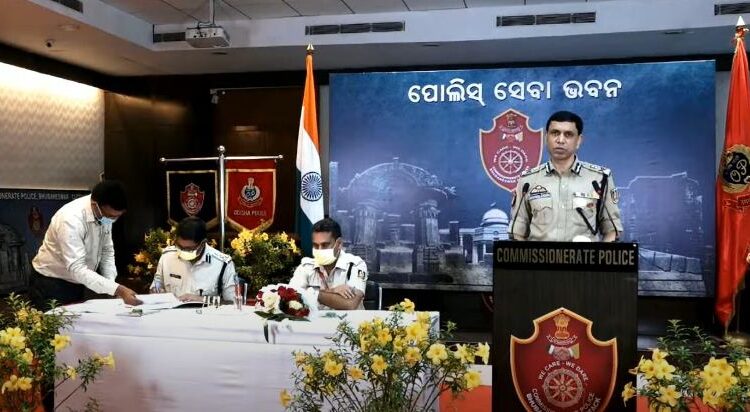 Bhubaneswar: The newly-appointed DCPs of Bhubaneswar and Cuttack assumed charge at the  Police Seva Bhawan here today in the presence of Twin City Commissioner of Police Dr Sudhanshu Sarangi.