New Education Policy is a fascist agenda in disguise 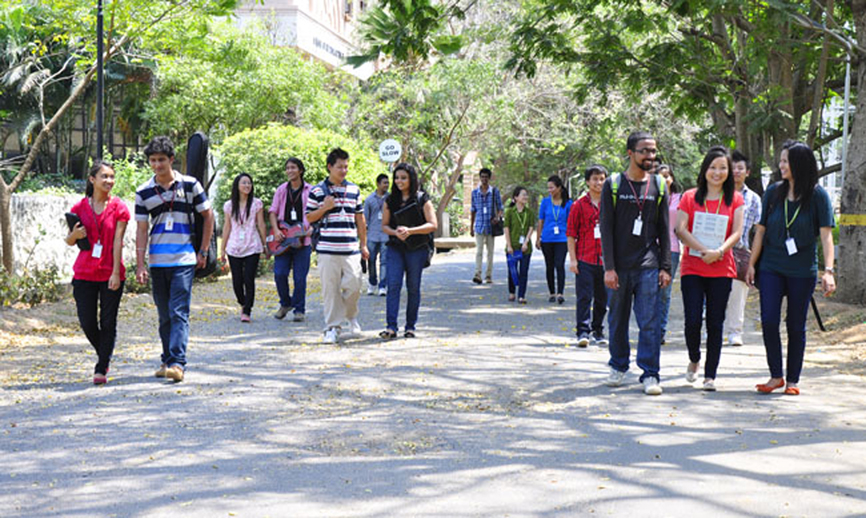 A few weeks ago, the TSR Subramanian Committee submitted a draft New Education Policy to the HRD Ministry after claims of widespread consultations with students’, teachers’ groups across the country. In reality, not even half the number of the initial target was
met.

In December 2015, professors from renowned universities namely JNU, DU, TISS, etc. had written to the HRD Ministry citing their concerns and displeasure over the non-inclusion of academicians in the process.

Academicians and student organizations are rightly wary of the possibility that the government could pass off any policy in their interest on the pretext of it being a suggestion in these consultations. The lack of a validating mechanism has inspired doubts since nobody knows what transpired in these consultations because it was neither an open nor a transparent process with recorded minutes of the meetings published for public knowledge. Since the last year, we have been seeing massive student unrest across universities due to the systematic attack on the autonomy of educational institutions and freedom of students. Interestingly, the draft New Education Policy has come up with a solution that will gag any such dissent in the future. It will ban students’ associations based on caste, religion or political affiliations from campuses.

It also wants to impose further restrictions upon freedom of speech and expression over and above the ones imposed on ordinary citizens under Article 19(2) of the Indian Constitution. It is to be noted that both these suggestions are in direct contravention of the fundamental rights guaranteed under Article 19(1)(a) and Article 19(1)(c). Apparently, our HRD Ministry deliberately endorses flouting the constitutional rights of all students. It is a well-known fact that politics touches every sphere of our life and affects everything that we do.

It dictates how we live, recreate, and graduate. Therefore, there has always been a need to increase political awareness and efforts are being put in to create an informed electorate but the ban on political students’ organizations disregards it all. It would, no doubt, make our students, politically naive citizenry. I have seen closely how political students’ associations act as a window to different worldviews in campuses. Many students go to public meetings organized by different parties to question, discuss, debate and reflect on ideologies. Not necessarily do all of them join active student politics, but it serves as a means to expand their horizons which is one of the fundamental goals of education. And the ones who do want to join do so easily, as there is low-entry barrier in campus politics, and mainstream politics becomes easily accessible for the common students. Perhaps our current dispensation wants to espouse the concept of dynastic politics by raising the barrier yet again.

It would not be wrong to say that if it weren’t for student politics, the country would have never seen eminent politicians like Arun Jaitley, Lalu Prasad Yadav, Sitaram Yechury, Ashok Gehlot, AK Antony or Mamata Banerjee. With the implementation of this fascist policy, we can bid adieu to the possibility of seeing our campuses produce any such personalities.

Campus culture shapes student outcomes such as persistence and adjustment. Students belonging to marginalized sections find it challenging to assimilate to the majority culture of their campus. They often face complexes which could be result of actual or perceived discrimination. As a student activist, I am aware of how caste, ethnicity and religion-based students’ associations act as a support system to students coming from different sections of the society. At any instance of injustice, students flock to these organizations asking for
assistance in grievance redressal.

Once these associations are banned, it would be equivalent to taking away the voice of the already oppressed students. The suggested policy clearly highlights the government’s insensitivity towards the oppressed class. While the upper class shall continue to enjoy its privileges, the oppressed has further been handicapped. Today, concerned citizens of this country are alarmed by the draft New Education Policy and all the ambiguity surrounding it.

The writer is the national general secretary of National Students’ Union of India.

(The views expressed in the article are solely those of the author and do not in any way represent the views of www.odishasuntimes.com.)