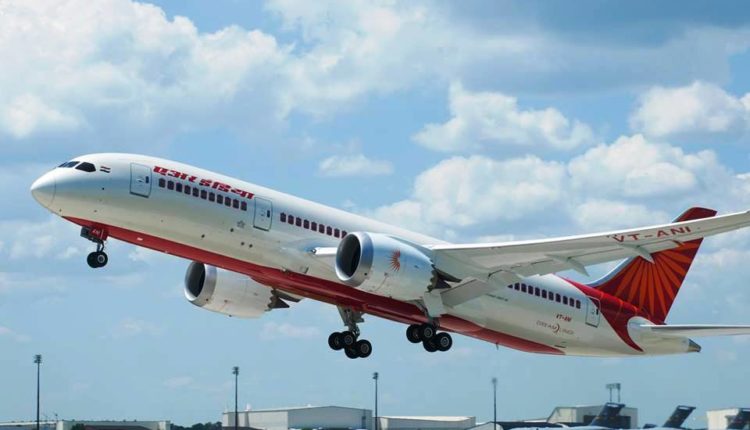 As per the circular released by the Department of Health, travellers coming from at-risk 12 countries will undergo RT-PCR tests on arrival. Home isolation is being made mandatory for seven days and the travellers will also have to undergo retesting on the eighth day.

Chief Minister Basavaraj Bommai on Monday stated that international passengers can step out from Airports only with a negative test report. The World Health Organisation (WHO) guidelines will be followed in connection with new strain. The Prime Minister and Union Health Minister have also recommended precautionary measures which will be followed. Karnataka has initiated precautionary measures much earlier, he said.

According to guidelines, on international arrivals if tested positive, the sample will be sent to genomic sequencing and they will be admitted to a separate isolation facility. They will be discharged at the discretion of the treating physician if the genomic sequencing is negative for B.1.1.529 (Omicron variant).

For travellers coming from countries excluding those enlisted as countries at-risk, a random sample of five per cent of travellers with negative results will undergo RT-PCR testing on arrival. If tested positive, their samples will be sent to genomic sequencing.

List of countries from where travellers would need to follow additional measures on arrival include all countries in Europe including the UK, South Africa, Brazil, Bangladesh, Botswana, China, Mauritius, New Zealand, Zimbabve, Singapore, Hong Kong and Israel.

In the light of recent clusters of Covid-19 cases detected at educational institutions at Dharwad, Mysuru districts, it has been directed to conduct RT-PCR tests for those who arrived 15 days earlier from Kerala and Maharashtra. The students from neighbouring states will also undergo repeated RT-PCR tests on the seventh day of their arrival.

The government has also asked educational institutions to postpone all social, cultural and academic activities.