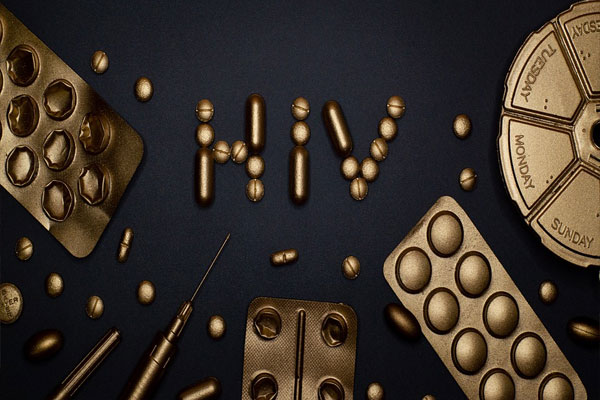 Geneva: The newly-detected HIV variant from the Netherlands is more transmissible and damaging, according to research.

The study, led by researchers from the University of Oxford’s Big Data Institute, showed that people living with the newly revealed subtype-B of HIV experience double the rate of immune system decline (CD4 count).

They have higher viral loads (amount of virus in the blood) and are also vulnerable to developing AIDS two to three times faster after diagnosis than if they were living with other strains of the virus.

The study also revealed that the variant has been circulating in the Netherlands for years and remains receptive to HIV treatment.

While the newly identified variant does not represent a major public health threat, it “underscores the urgency of speeding up efforts to halt the HIV pandemic”, the UNAIDS said in a statement

The HIV pandemic continues to take a life every minute and scientists have long worried about the evolution of new, more transmissible, variants of HIV.

“Ten million people living with HIV worldwide are not yet on treatment, fuelling the continued spread of the virus and potential for further variants,” said Eamonn Murphy, UNAIDS Deputy Executive Director, Programme, in the statement.

Murphy also called for urgent “need to deploy cutting-edge medical innovations in ways that reach the communities most in need”.

“Whether it’s HIV treatment or Covid-19 vaccines, inequalities in access are perpetuating pandemics in ways that harm us all,” Murphy added.

With an estimated 79 million people infected, HIV remains the deadliest pandemic of our time, the UNAIDS said.

It still has no vaccine or cure. The treatment is only antiretroviral therapy, which keeps them alive and well and prevents transmission of the virus.

But the Covid pandemic has affected the treatment, leading to the death of some 36 million people from AIDS-related illnesses since the start of the pandemic.

About 1.5 million people were newly infected with HIV in 2020.

Of the 38 million people living with HIV today, 28 million are on life-saving antiretroviral therapy.

All religious institutions in Bhubaneswar to reopen from Feb 12; fresh guidelines issued