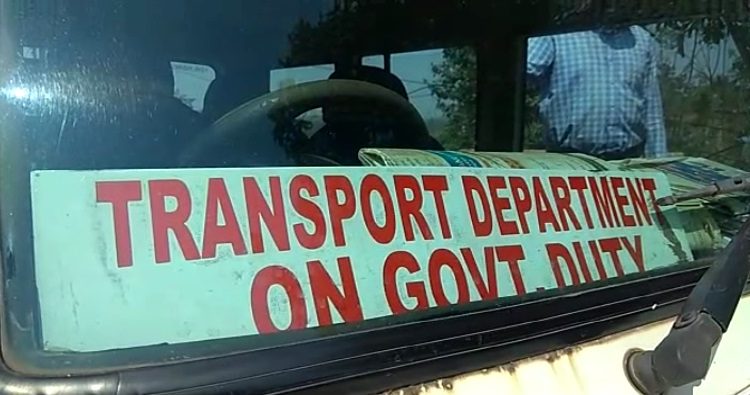 Sambalpur: RTO officials in Sambalpur today fined one more minor boy under New Motor Vehicles (MV) Act. This is the third incident just in two days in the district.

The juvenile was issued challan of Rs 25,000 under the new traffic rules enforced across Odisha.

According to reports, the vehicle of the violator, who is 17 years old, was stopped during checking by RTO officials and police at Budharaja area in Sambalpur district.

Yesterday, two schoolboys in the western Odisha district were slapped with fine of Rs 30,000 each for riding the vehicles without valid driving licence (DL).