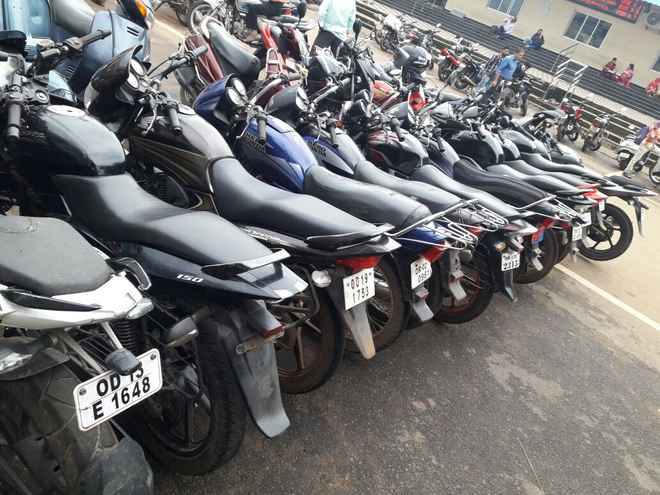 Bhubaneswar: As many as 123 new vehicle pollution testing units have been granted license in Odisha after September 1, the State Transport Authority said today.

Pollution Under Control (PUC) certificates, which are obtained from pollution testing units linked with VAHAN database, will be reflected on mParivahan mobile phone application.