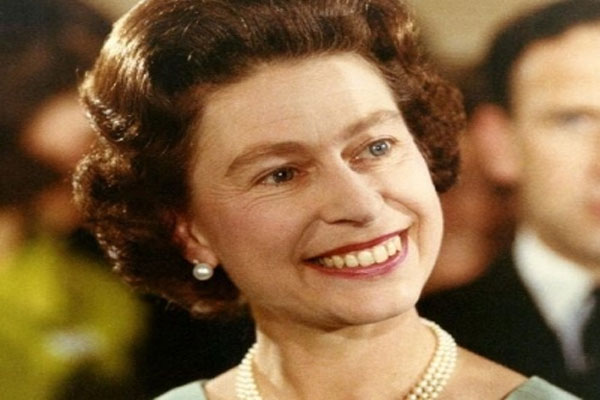 Los Angeles:  With Queen Elizabeth II completing 70 years of her reign, a new documentary featuring never-before-seen footage of the British royal is set to premiere on May 29.

The documentary, titled ‘Elizabeth: the Unseen Queen’, has a run-time of 75 minutes, and will shed light on the early years of Queen Elizabeth’s life, from her birth to her coronation at the age of 27 in 1953, reports ‘Variety’.

As per ‘Variety’, the BBC television documentary features several home recordings from the Royal Family, which have until this point been privately held in the British Film Institute vaults.

According to the BBC, the documentary will feature several landmark events from the Queen’s life, including Prince Philip’s 1946 visit to Balmoral Castle, shortly before the pair’s engagement became public.

Other major moments that will be depicted in the film include rare captures of the Queen with her uncle Prince George, the Duke of Kent, and footage of the royal family at Blamoral in 1951, a year before King George VI passed away. The film will combine the footage with newsreel audio and public speeches from the Queen, in lieu of traditional narration or interviews.

‘Elizabeth: The Unseen Queen’ has been helmed by Simon Finch, with Julia Harrington and Harvey Lilley serving as executive producers. Clare Sillery, the BBC head of commissioning for documentaries, commissioned the project, while Claire Popplewell served as the creative director. BBC Studios produces. The film will air on BBC One and BBC iPlayer.