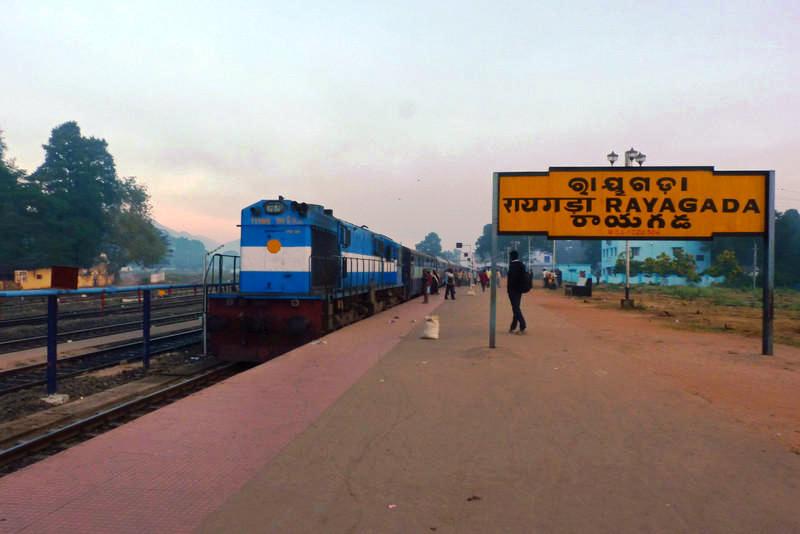 Bhubaneswar: A new division of the Indian Railways will be formed and headquartered in Odisha’s Rayagada, official sources said.

The Waltair railway division, currently with the East Coast Railway (ECoR) which has its headquarters in Bhubaneswar, will be split into two parts– with one part to be incorporated in the new zone and merged with the neighbouring Vijayawada division, while the remaining portion will be converted into a new division with headquarters at Rayagada under the ECoR, an official statement said.

Captured IAF pilot must be treated humanely as per Geneva Convention