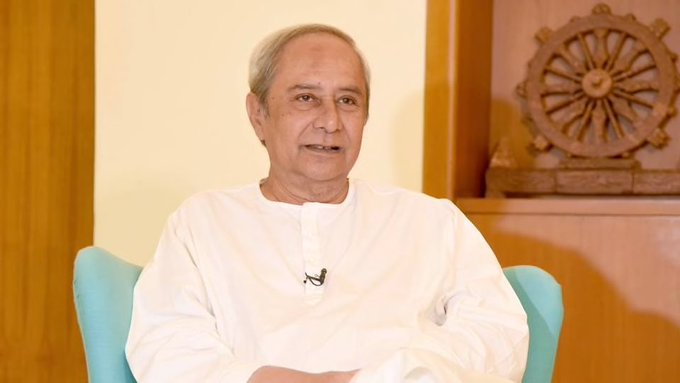 As per a notification issued by the state government, former MLA Ramesh Chandra Chyau Pattnaik and former MP Prasanna Patsani have been appointed as members of State Planning Board. Both have been given the rank of Cabinet Ministers.

Similarly, former legislator Sadhu Nepak has been appointed as a member of State Planning Board. He has been given the rank of Minister of State.

As per the notification, Pabitra Panigrahi is the new chairperson for Ganjam Regional Improvement Trust while Abanikanta Sahoo has been appointed as the chairperson of Talcher Angul Meramandali Development Authority (TAMDA).

On the other hand, Kasturi Mohapatra has been appointed as the editor of Utkal Prasanga and Odisha Review.