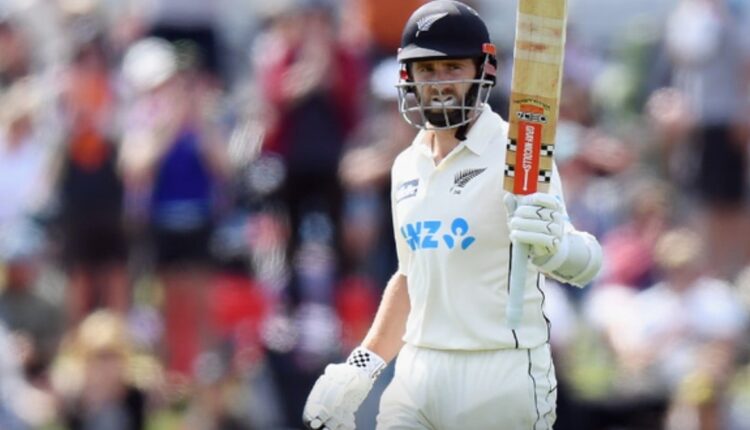 Williamson has been out of action since the Kanpur Test against India in November 2021 as he continues his recovery from an elbow injury.

“While Kane Williamson is making useful progress in his rehabilitation from an elbow injury which has ruled him out of the last three tests for the Black Caps, the Test series against the Proteas starting in Christchurch on February 17 is likely to be regarded as too early to push him into top-flight action,” said the report.

It is now expected that opener Tom Latham, who captained the team in Tests against Bangladesh, will continue in the role for the Tests against South Africa.

The squad, which will be announced later in the week, will be the first time the Blackcaps will feature in Test cricket minus Williamson and a retired Ross Taylor since January 2008.

“But New Zealand Cricket would continue to take a cautious approach, wanting to slowly ease him along with his recovery to ensure there are no setbacks. It’s understood the two Tests may provide too taxing a workload for the 31-year-old at this stage and potentially risk his fitness for the rest of a busy year for the Black Caps, which includes a three-Test series away to England in June and the Twenty20 World Cup starting in Australia in October,” further said the report.

Williamson has been troubled by elbow injury since early 2021, when he had to sit out of the three ODIs against Bangladesh in March. Later in June, Williamson again was ruled out of the Birmingham Test against England due to the elbow issue.

Williamson then captained New Zealand to winning the World Test Championship in Southampton and being runners-up in the Men’s T20 World Cup at the UAE in October-November.

But the elbow injury’s recurrence resulting in late pull-out before the second Test against India in Mumbai meant that Williamson, 31, is now giving full attention to recovering from the injury.