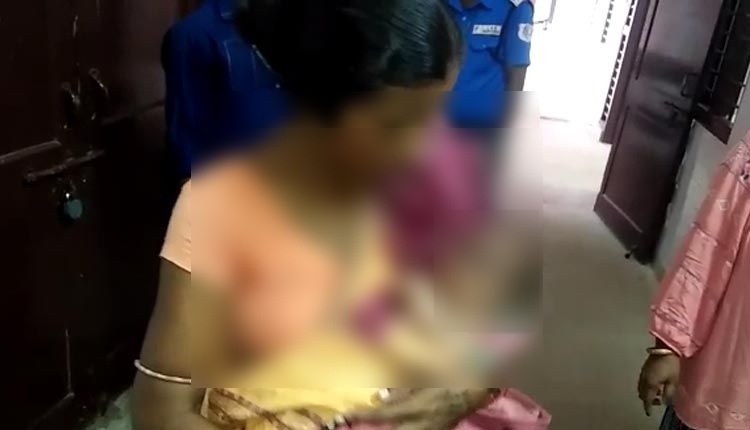 Subarnapur: A newborn boy was found abandoned on a playground at Kukia village under Ulunda block in Subarnapur district today.

As per sources a local resident named Ranjan Bagarti had gone to the nearby field to attend nature’s call early this morning. Hearing the cries of the newborn, Bagarti rescued the boy and called up ASHA workers.

Later, the ASHA workers rushed the infant to Ulunda hospital in an ambulance. However, health condition of the newborn is stated to be stable. The baby will be handed over to the Child Protection Unit, said an official.

‘ASHA workers to be deployed at booths during by-polls…