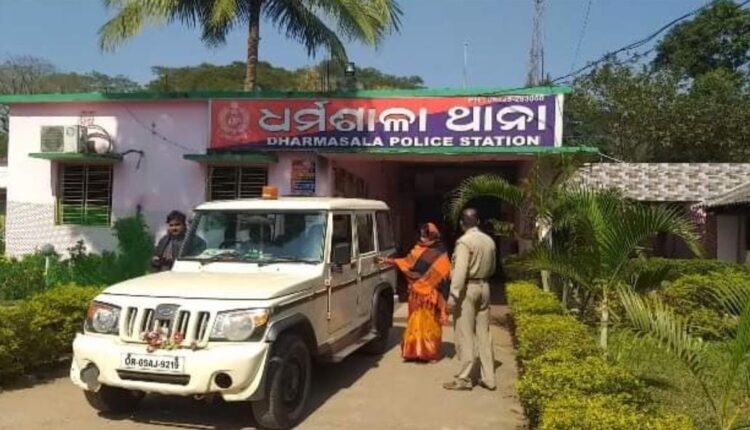 Jajpur: Police arrested five persons including an Anganwadi worker and father of a newborn girl, who was allegedly sold just for Rs 7,000 in Jajpur district of Odisha.

Father of the baby, two buyers and two middlemen have been arrested in connection with sale of the girl at Sanaraipara village under Dharmasala police limits in Jajpur district, informed the police today.

The accused persons have been identified as Natabar Behera, father of the baby; Kailash Barik and Sasmita Barik, the buyers; Prabhasini Das, an Anganwadi worker; and her brother Dipak Das.

According to reports, Kanchan Behera, wife of Natabar Behera, who is a resident of Sanaraipara village, had delivered a baby girl at Dharmasala Community Health Centre (CHC) on January 27. Next day i.e. on January 28, Natabar Behera allegedly sold his newborn girl to a ‘childless’ couple Kailash Behera and Sasmita Behera of Mahakalpara area, Kendrapara district, only for Rs 7,000.

After the locals brought the incident to the attention of the district administration, Jajpur district child protection unit was directed to inquire into the matter and submit a detailed report.

Based on a written complaint lodged by the concerned department, Dharmasala Police registered a case and initiated probe into the incident.

The police rescued the baby girl on Saturday and managed to apprehend five persons including accused father today. All the arrested persons have been forwarded to a local court today.