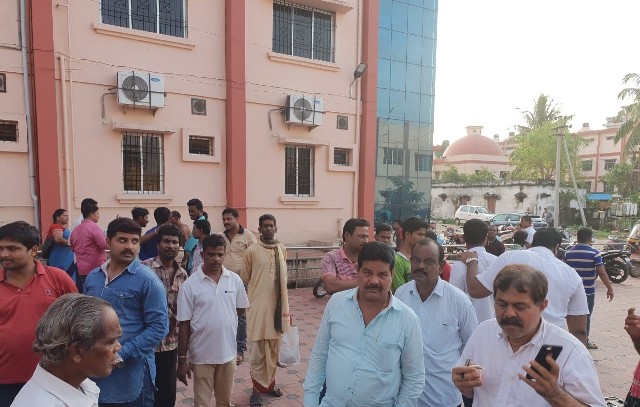 Berhampur: A three-day-old baby, who was allegedly stolen from the MKCG Medical College and Hospital here yesterday, was rescued by police from Konisi village in Golanthara area last night.

The newborn has been handed over to her parents. A woman has been detained at the Baidyanathpur police station for questioning in this connection.

One Jyoti Nahak of R Narayanpur village in Kabisuryanagar area had delivered a baby girl at the hospital three days ago. Yesterday, the baby was taken to outdoor by her grandmother for immunisation, during which a woman, identifying herself as a volunteer working in the hospital, took the baby and later disappeared.

A missing complaint was lodged by the parents of the infant with Baidyanathpur police in this regard.