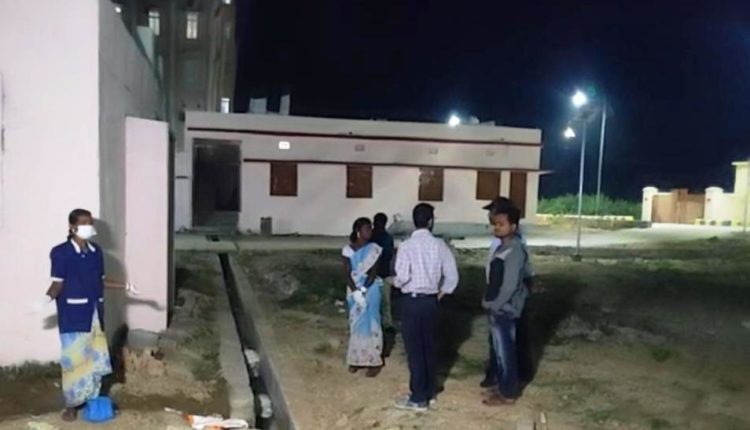 Malkangiri: The  mutilated body of a newborn girl was found near the Malkangiri District headquarters hospital(DHH) here in wee hours today.

Meanwhile, the cops began an inquiry into the incident.