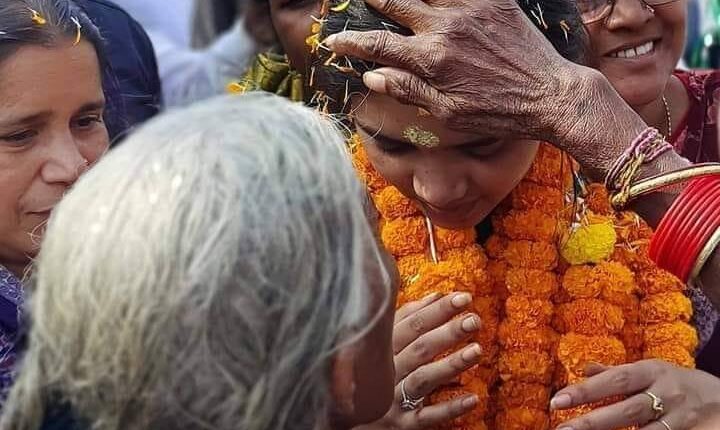 Barsha nominated by the ruling Biju Janata Dal (BJD) won the bypoll to Padampur Assembly Constituency with a margin of over 42000 votes defeating her BJP candidate Pradeep Purohit. The Congress’ Satya Bhusan Sahu lost his deposit in the bye-election.