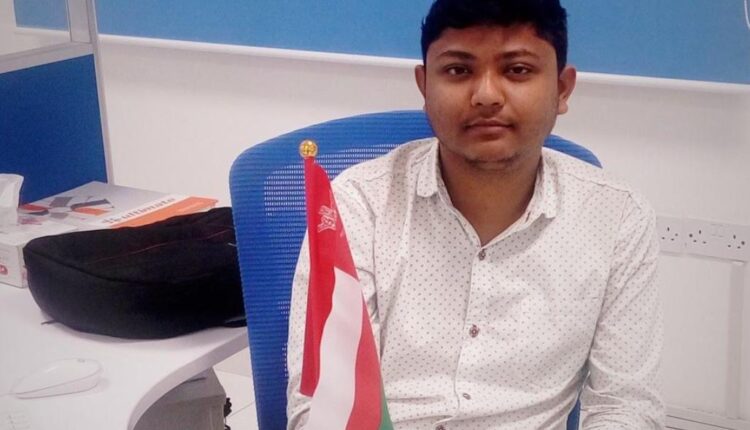 Bhubaneswar: Tragedy struck family members of 28-year-old Abhishek Mohapatra of Basudevpur area in Odisha’s Bhadrak district as the youth, who tied the knot on May 5, was diagnosed with COVID-19, recently. Abhishek, who works in a construction company in Oman, had come to Odisha for the wedding.

As the condition of Abhishek, the only child of his parents, deteriorated, he was admitted to Kalinga Hospital in Bhubaneswar on May 18. He was later shifted to the ICU on May 20. Severe COVID infection has also led to pneumonia, family sources said.

Doctors treating him have suggested for ECMO support, for which shifting/airlifting the patient to Kolkata is necessary. The overall treatment cost is estimated to be over Rs one crore.

Roshan Mohanty, Abhishek’s cousin, told Sambad English that the patient’s condition was stable. “As he is stable now, it is the right time to shift him for better treatment. Ambulance with ECMO facility is available in Bhubaneswar. We are planning to move him by road as it would be cheaper as compared to air ambulance,” Roshan said.

Donations can me made at:

To pay via Paytm (for Android users only) – https://milaap.org/fundraisers/support-abhishek-mohapatra/deeplink?deeplink_type=paytm.