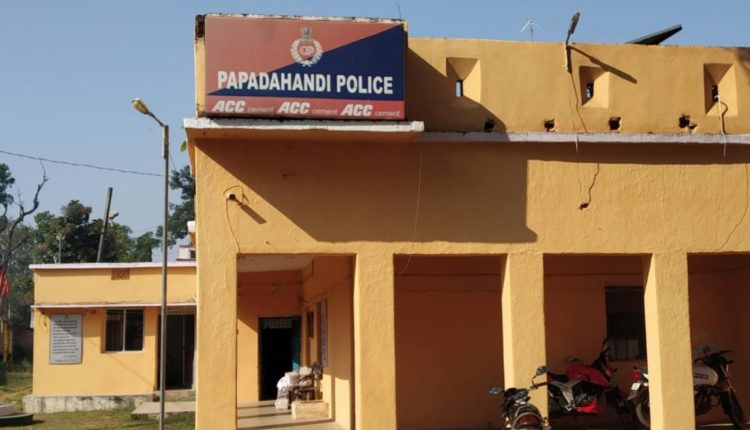 Nabarangpur: Body of a newly-wed pregnant woman was found hanging from the ceiling of a house at Bhima Sahi in Papadahandi area of Odisha’s Nabarangpur district last night.

The deceased has been identified as Tanushree Nayak. She was eight-month pregnant. Family members of the woman have lodged a complaint with Papadahandi police alleging that her husband Albert Shakespeare and in-laws murdered her.

According to reports, Tanushree had married to Albert on October 5, last year. Both were staying at a rented house at Bhima Sahi since then. Albert telephoned the family members of his wife last night and informed that she died by suicide.

The accused absconded after the incident. Kin of the deceased have alleged that Albert and his family members killed Tanushree over dowry demand.

Police have recovered the body and started an investigation into the matter.