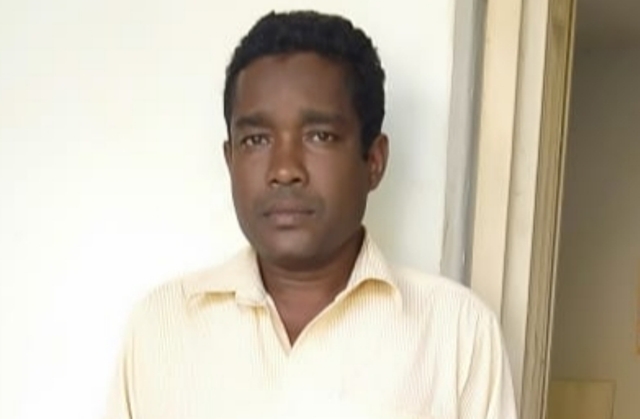 Phulbani: An NGO coordinator was arrested for allegedly raping a five-year-old girl in G Udayagiri area of Odisha’s Kandhamal district.

The accused, identified as Jitendra Digal and a neighbour of the victim girl, had allegedly committed the crime on April 13, following which her condition deteriorated.

After the condition of the girl became stable on April 20, her brother lodged a complaint with G Udayagiri police. Registering a case into the incident under Sections 376 and 3, 4 of the POCSO Act, police have arrested Jitendra and forwarded him to court.

The statement of the minor girl has been recorded and further investigation is underway, police sources said. As per sources, the accused was earlier working as a teacher in a college and currently manages an NGO.