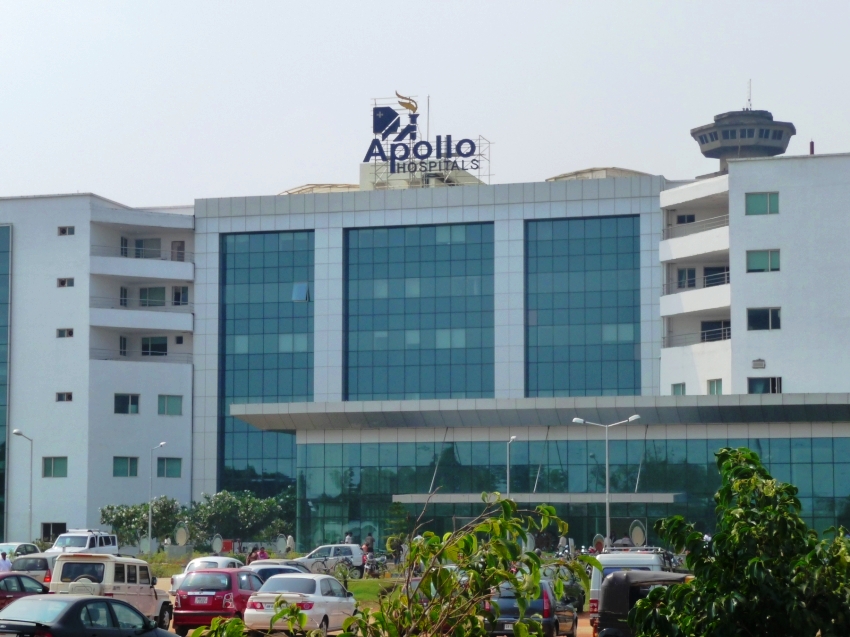 Bhubaneswar: Hours after the National Human Rights Commission (NHRC) directed Odisha government to take action against Apollo Hospitals in alleged illegal kidney transplantation case, authorities of Apollo Hospitals today clarified that they were not allowed to present their views on the matter.

“NHRC has not allowed us to present our views. Even the hospital was not served notice to appear before the NHRC for hearing,” said Jyoti Prakash Parija, Assistant Medical Superintendent of Apollo Hospitals.

He further said the hospital will move Orissa High Court and submit documents on kidney transplant.

Earlier on the day, the rights commission again directed the State government to cancel the registration of Apollo Hospitals. This apart, the NHRC asked the hospital to provide Rs 2 lakh compensation to the complainant.

In 2013, one kidney of Anil Kumar Swami of Bargarh district was allegedly transplanted in his neighbour Raghab Dora at Apollo hospital. Anil had lodged a complaint at Bargarh Town police station on January 3, 2016 in this connection. Later rights activist Akhanda had moved the NHRC on January 5, 2016.