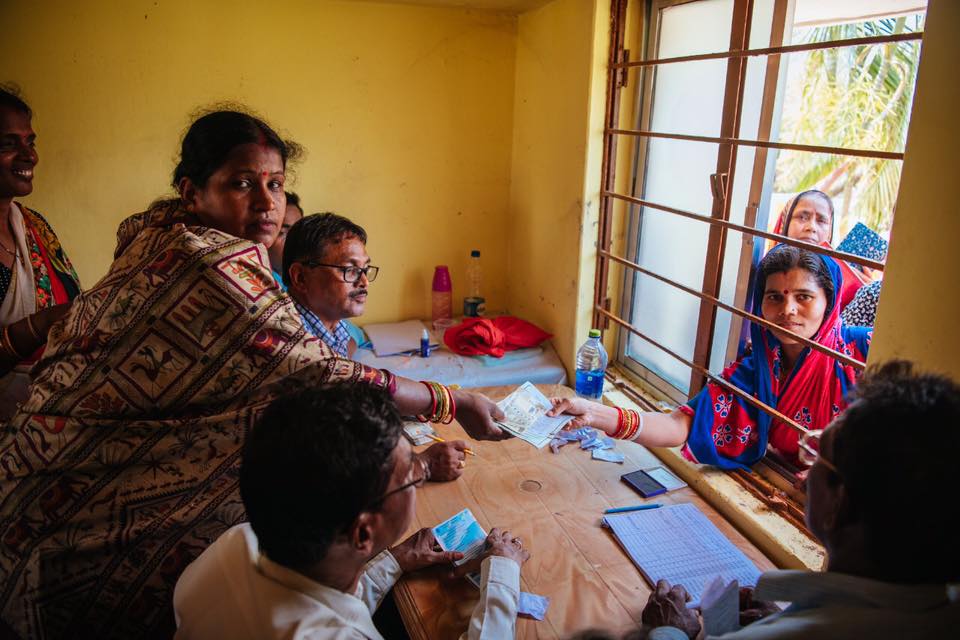 New Delhi: The National Human Rights Commission (NHRC) has taken suo motu cognizance of a media report that relief materials are not reaching some parts of Puri and Khordha districts of Odisha, which have been ravaged by cyclonic storm FANI.

Accordingly, it has issued a notice to Odisha Chief Secretary Aditya Prasad Padhi to look into the contents of the news report and take immediate steps to redress the grievance of the public. The commission has sought response from the official within six weeks.

As per the news report, thousands of cyclone affected people of Binova Nagar slum area hit streets and protested non-availability of food and water in their area on May 7, four days after FANI hit Odisha coast. Police reportedly resorted to lathi charge to disperse the protesters.

They also opposed government’s move to provide additional 50 kgs of rice and Rs 2,000 only to the families which are covered by the “Food Safety Programme” in Puri and Khordha districts, the news report said.

Odisha Government has claimed that cooked food is being provided to the people who are staying in different buildings being used as Shelter Homes and community kitchens have also been opened at most of the slum areas.