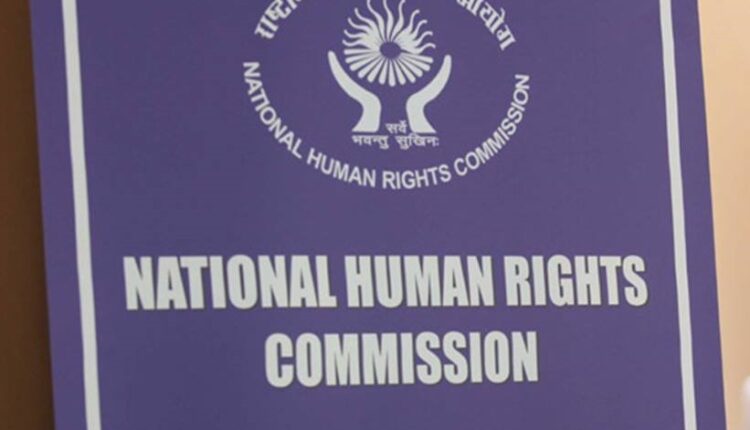 Bhubaneswar: The National Human Rights Commission (NHRC) today sought report from the Odisha Government in connection with the alleged custodial death of an accused in Puri town.

The commission directed the Odisha Chief Secretary and DGP to submit the reports within four weeks.

Earlier in the day, BJP’s national spokesperson Sambit Patra had moved the NHRC seeking its intervention in the matter.

“I visited the National Human Right Commission to complain about the custodial death of K Ramesh in Puri yesterday. I complained about the inhuman way the deceased’s parents have been picked up by the local police and are being held at some undisclosed location. The NHRC assured us help,” said Patra.

However, former Puri SP Akhileshwar Singh said that Ramesh was arrested by Baselisahi police for interrogation as he was attempting a crime in Mangalaghat area. He sustained injuries during scuffle with the cops and was admitted to the district headquarters hospital, where his condition deteriorated and he died during treatment, Singh said.