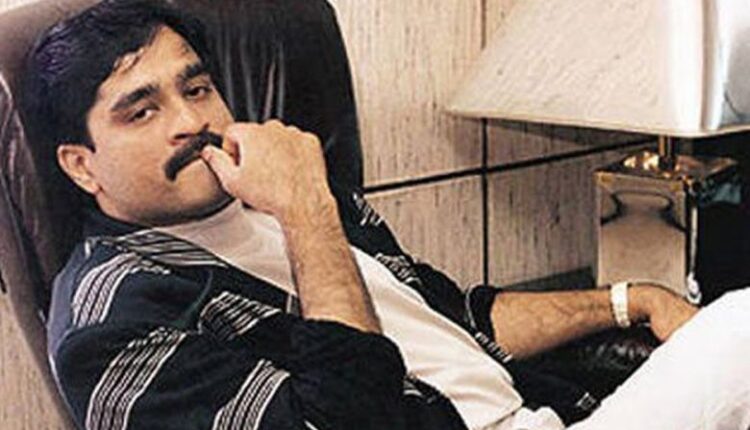 New Delhi: The National Investigation Agency (NIA) on Monday filed a case against underworld don Dawood Ibrahim and others under various sections of the Unlawful Activities Prevention Act.

Now the elite probe agency will look into the cases pertaining to the D-company.

Sources have confirmed to IANS that the Union home ministry has given them the approval to start a thorough probe.

An NIA official told IANS that the names of Dawood Ibrahim and his aides have been mentioned in the FIR filed by the NIA.

The official said for quite a long time Dawood had been spreading terror activities across India. He has also pumped money through Hawala channels to financially help those who are working at his behest to create unrest across India.

The agencies have been keeping a close eye on the activities of the D-company and have found that in the recent past they have recruited people across India to create riot-like situations.

They are promoting anti-national activities and are also trying to create rifts between different religious groups.

“Earlier, a lot of information was shared with us regarding the involvement of Dawood in a lot of anti-national activities that took place across India. He is recruiting people in India and is financially and logistically helping them to create a riot-like situation. Different social media platforms are being used by them to communicate. We intercepted a few of them and came to know that a deep-rooted conspiracy was being hatched. Now on the basis of the materials available, we have lodged an FIR against Dawood and D-company,” said the NIA official wishing anonymity.

NIA Public Relations Officer Sanjukta only confirmed that a case was lodged against the D-company.

Meanwhile, seeing the gravity of the matter, the NIA has formed a team of its elite officials to look into the matter.