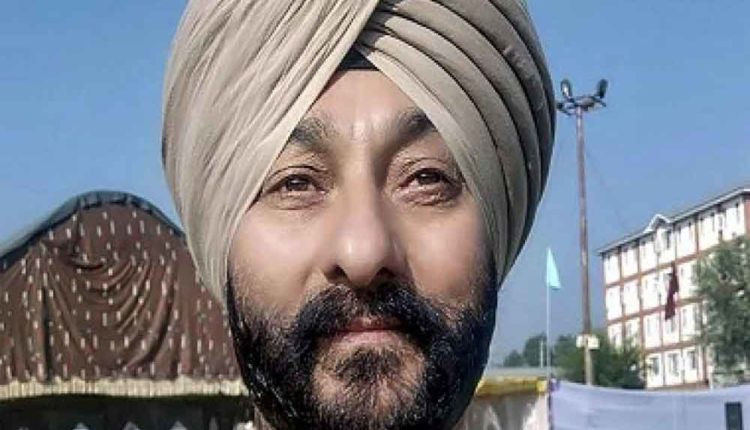 Srinagar: A five-member team of the National Investigation Agency (NIA) will begin their week-long visit here on Sunday, during which it will interrogate the disgraced Jammu and Kashmir (J&K) Deputy Superintendent of Police (DSP) Davinder Singh.

Sources said that the investigating team will be in Kashmir for a week to collect evidence before heading back to Delhi.

According to sources, Singh will also be taken to Delhi when the team returns.

The investigating team will go to Kulgam, Qazigund, Srinagar airport and residences of Singh in the next few days to collect evidences.

A case was registered by the NIA on Saturday after receiving the Ministry of Home Affairs (MHA) order and started the investigation.

Singh was arrested on January 11 with three Hizbul Mujahideen terrorists including top commander Naveed Babu, along with arms and ammunition, while they were travelling in a car in Kazipur on the National Highway.

Sources said, Singh was taking Babu to Jammu and was facilitating him to travel to Pakistan. A lawayer Irfan Ahmed was also arrested.

Multiple investigating agencies have been questioning Singh ever since, who has served key postings in the past.

Singh was associated with J&K police that fights terrorism. He was also posted in the anti-hijacking wing at Srinagar.

Besides, Singh was also the part of the officials which received delegation of ambassadors that visited Kashmir earlier this month.