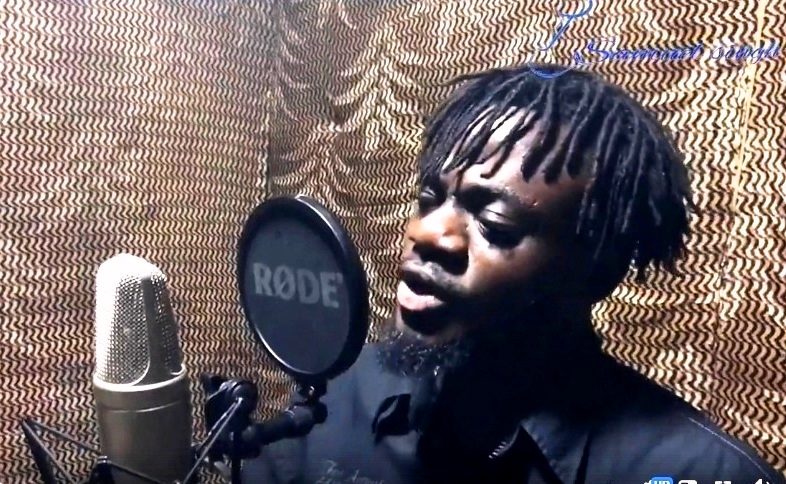 The video, released on YouTube yesterday, has so far garnered 24k views.

About three weeks ago, Samuel had released a shorter version of the popular song of the 70s.

This foreign national is a youtuber and immensely popular on the video sharing platform. His experiment with songs in other Indian languages is also getting good response on the internet.

Coke Studio version of Rangabati aired in 2015 had, however, created outrage with people calling it ‘rape’ of a classic. Sona Mohapatra had drawn flak with many accusing her of killing the soul, flavour, energy, sweetness and earthiness of the original.

Besides wrong pronunciation of Sambalpuri words, she was criticized for distorting the lyrics of the song.

The original folk singer Jitendriya Haripal had also expressed displeasure over the experiment, which he said had hurt the feeling of all those involved in the making of the song.

We want to believe that Samuel picked the popular version on internet oblivious of the controversy surrounding it. We also hope that people would understand his love for India and appreciate his effort to sing a song in a foreign language by making it his own.

Sameul had come to India for treatment purpose. However, he fell in love with India and its varied culture. Later on in 2012, he returned to India to pursue higher studies. During a college fest, he got an opportunity to perform where he sang a Bhojpuri song and was widely appreciated. A cover of this song catapulted him to limelight.

Rs 206 cr sanctioned by Nabard to Odisha for road…

Two youth in Cuttack held for abetting Plus II student to…