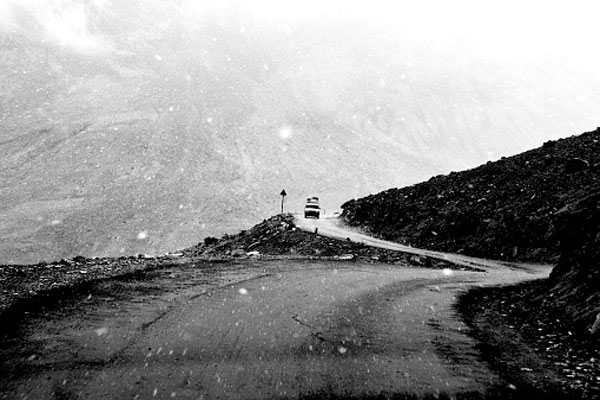 Srinagar:  Minimum temperatures across Jammu and Kashmir and Ladakh union territories improved marginally on Sunday due to partial cloud cover as the weather is likely to remain dry till Thursday, Met officials said.

“Due to partial cloud cover, minimum temperatures improved marginally in J&K and Ladakh. Weather is expected to generally remain dry till December 4 after which another spell of rain and snow is expected”, an official of the Met department said.

Leh town of Ladakh recorded minus 11.1 and Kargil minus 9.2 as the minimum temperatures today.

The 40-day long period of harsh winter cold called the “Chillai Kalan” begins in Kashmir on December 21 and ends on January 31 every year.

During this period, the night temperatures drop below the freezing point while the day temperatures also hover around 7 degrees Celsius.

All the major water bodies of the valley, including lakes, rivers and streams freeze during the Chillai Kalan.

Snowfall during this 40-day long period replenishes the perennial water reservoirs in the mountains that sustain rivers, lakes, streams and springs during the hot summer months.