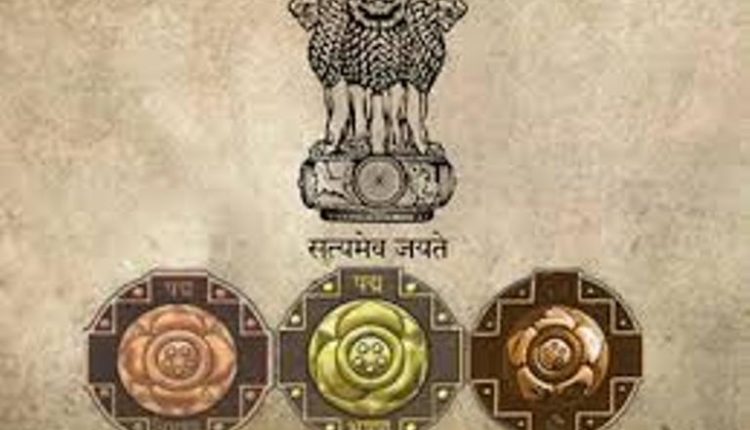 New Delhi: The Central Government has announced the names of 141 Padma awardees including four duo cases. The list comprises 7 Padma Vibhushan, 16 Padma Bhushan and 118 Padma Shri Awards. 34 of the awardees are women. Also, the list includes 18 persons from the category of Foreigners/NRI/PIO/OCI and 12 Posthumous awardees. In a duo case, the award is counted as one.

Eminent Litterateur from Odisha, Manoj Das will be awarded Padma Bhushan. in his reaction Das said, “I accept the award with utmost humility.” He was honoured with Padma Shri award in 2001.

These awards are conferred by the President of India at ceremonial functions which are held at Rashtrapati Bhawan in March/ April every year.