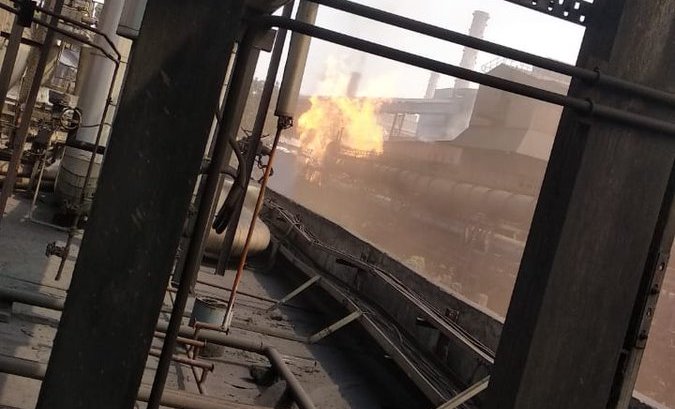 Bhilai:At least nine people were killed and several others injured on Tuesday in a blast at a gas supply pipeline in Bhilai Steel Plant, the flagship of India’s largest steel maker in public sector.

“It was a major incident. Nine people have died so far,” Vijay Mairal, the spokesperson of the Bhilai Steel Plant, told IANS. He added that the casualty could rise further.

The Bhilai plant, located 30 km from the state capital Raipur in Durg district, is India’s sole producer and supplier of rails for Indian Railways.

Shares of SAIL fell as much as over 4 per cent on Tuesday after news of blast was flashed by news channels.