NINL disinvestment likely to be completed by Dec 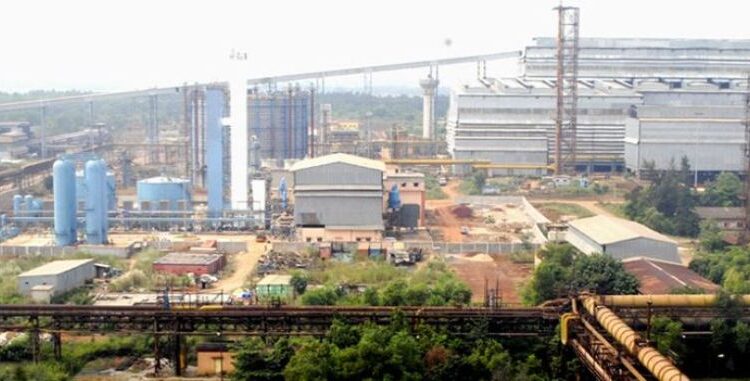 Bhubaneswar: The process for disinvestment of Odisha-based Central PSU, Neelachal Ispat Nigam Ltd (NINL), is likely to be completed by December, officials said on Monday.

“The disinvestment process for NINL is going on very fast. The government has received a very good response. Many big bidders have come forward and they want to take over the company,” said NINL managing director, RK Jha.

“We are at the advanced stage of disinvestment. Most probably by December, this company will be disinvested,” Jha said.

The Department of Investment and Public Asset Management (DIPAM) under the aegis of the Ministry of Finance had invited preliminary bids for the strategic sale of NINL in January this year. The government has received multiple expressions of interest for the privatisation of the company, sources said.

Meanwhile, Tata Power has snapped electricity supply to the Central PSU due to non-payment of long-pending dues, source said. The 1.1 million tonne a year integrated steel plant is located at Kalinganar in Jajpur district, which is treated as an industrial hub of Odisha.