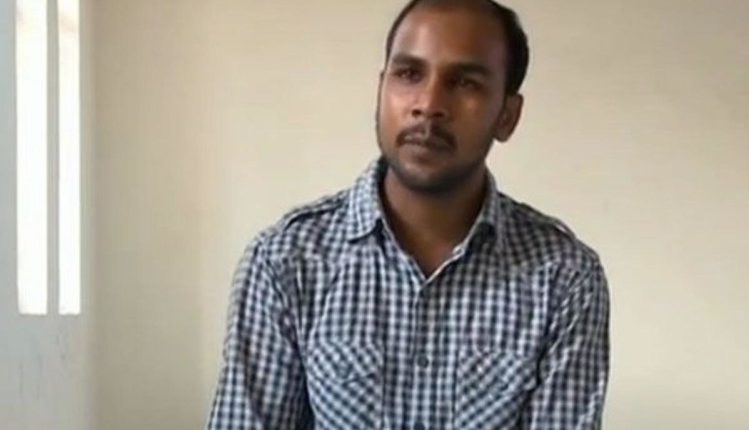 New Delhi: With three days remaining in the scheduled execution of death penalties in the 2012 Delhi gangrape-murder case, the Supreme Court on Wednesday dismissed convict Mukesh Singh’s plea seeking judicial review of the rejection of his mercy petition by the President.

With this decision by the top court, Mukesh has exhausted the last legal remedy available to him against the death sentence.

A bench comprising Justices R. Banumathi, Ashok Bhushan and A.S. Bopanna said that all the relevant documents connected with the case were placed before the President and then a decision was taken on his mercy petition.

The court observed that the alleged ill-treatment and cruelty in jail is no ground to grant mercy to the convict. Also, Mukesh’s counsel’s contention that there was non-application of mind while rejecting his mercy petition was rejected by the court.

“President has acted expeditiously is no ground to hold that there was non-application of mind,” said the court.

SC: Coercive action on social post on Covid will be treated…