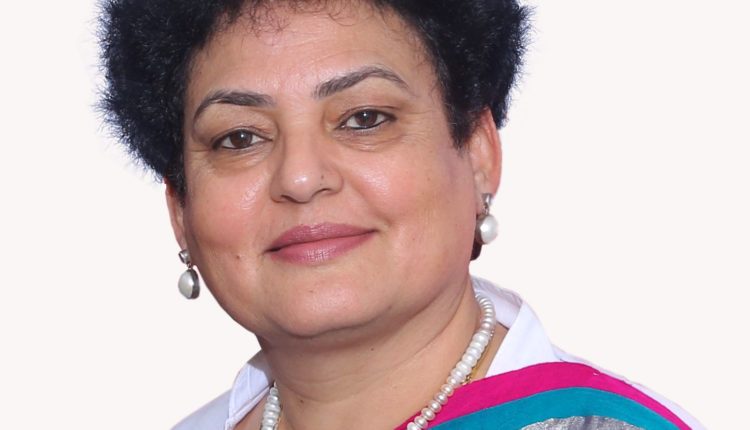 New Delhi: National Commission for Women (NCW) Chief Rekha Sharma on Friday said Nirbhaya will finally rest in peace as she has got justice now, adding the case showed the loopholes in the legal system.

In a series of tweets, Sharma said the four men are finally convicted who raped her.

“Hopefully Nirbhaya finally will rest at peace as she got justice. Her parent’s finally won undeterred fight for justice for their daughter after long legal battle. The four men are finally convicted and hanged this morning of the savage crime caused upon a young medical student,” she said.

Sharma added that the case showed the loopholes in the legal system.

“This case also showed us the loopholes of legal system, which the four convicts took advantage of. Today as we know that finally the convicts got hanged, I hope this will play as deterrent for others, and no such case in future should take this long to deliver justice.”

She said that Nirbhaya’s mother Asha Devi in all these years had never lost hope in fight for delivering justice to her daughter.

“Finally Nirbhaya got justice, it was a long painful wait for the parents and for all of us. The doubts that have been lingering in our minds on justice system got cleared,” Sharma said.

Nirbhaya was brutally gang-raped in December 2012, which led to her death later.

The four convicts were hanged on Friday morning in Delhi.