Bhubaneswar:  Insaaf Ki Subah Zindabad! Nirbhaya Zindabad! Nirbhaya Ko Insaaf Mila!… The air reverberated with the slogans outside Tihar Central Jail in New Delhi at 5.30 am today as hundreds of people celebrated hanging of the four convicts of the brutal gang rape and murder of 23-year-old paramedic girl in 2012.

Holding banners and shouting slogans, the cheering crowd expressed their gratitude to the judiciary for delivering justice.

The four convicts-Mukesh Singh, Akshay Thakur, Pawan Gupta and Vinay Sharma-were hanged simultaneously inside the jail for the gang-rape and murder of the Delhi girl inside a moving bus in south Delhi on December 16, 2012. After over seven years of undeterred battle, parents of Nirbhaya finally got justice.

Soon after the news broke, people in Odisha from all walks of life also jumped into the bandwagon in celebrating the long-awaited execution of the culprits.

Sambad English spoke to a few activists on the issue: 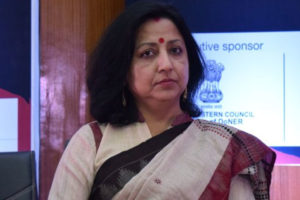 This is good news indeed but we also have to consider that there are many such cases pending in several courts.  In Odisha, 71 such cases are pending for execution. It is time for the judicial system to fix the loopholes, mobilize all the pending cases and hang the culprits at the earliest. 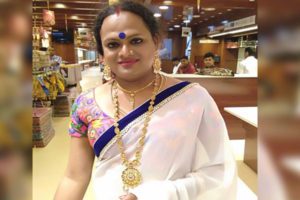 With the execution of all the four convicts in the Nirbhaya case, womanhood has been honoured today. After this, I am sure, every person with evil intentions towards women will think twice before acting. 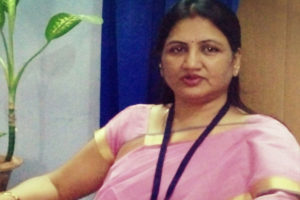 The execution has proved that although delayed, justice has finally been served.  However, I can’t say this case will stop rape culture in the country because the problem lies in the society’s mindset. Law is definitely a weapon but the upbringing and mindset of every individual matter. We need to work on that.

Putting restrictions on  girls only is not the solution; we need to teach boys to respect women . Only then we could expect a safe society. 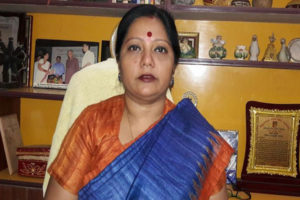 I salute Nirbhaya’s mother and congratulate her for not giving up on the case. I won’t say this case will be a lesson for all the offenders out there because they have obviously learned that the law holds various loopholes to delay justice. But I would say that this is the right time for the citizens of the country to demand a fast track process for justice in such cases instead of adopting such a lengthy process. 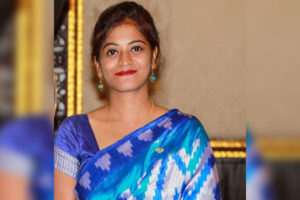 “This news served as a moment of happiness in the current situation, when we are all panicked by the coronavirus. Finally, we, the daughters of this nation, rest assured that no one committing such heinous crimes will be able to escape from the court of law. Be it seven long years but justice has been served to the daughter of the country. But those loopholes that stretch the legal procedure for long, should be modified and updated so that justice shouldn’t be delayed.”