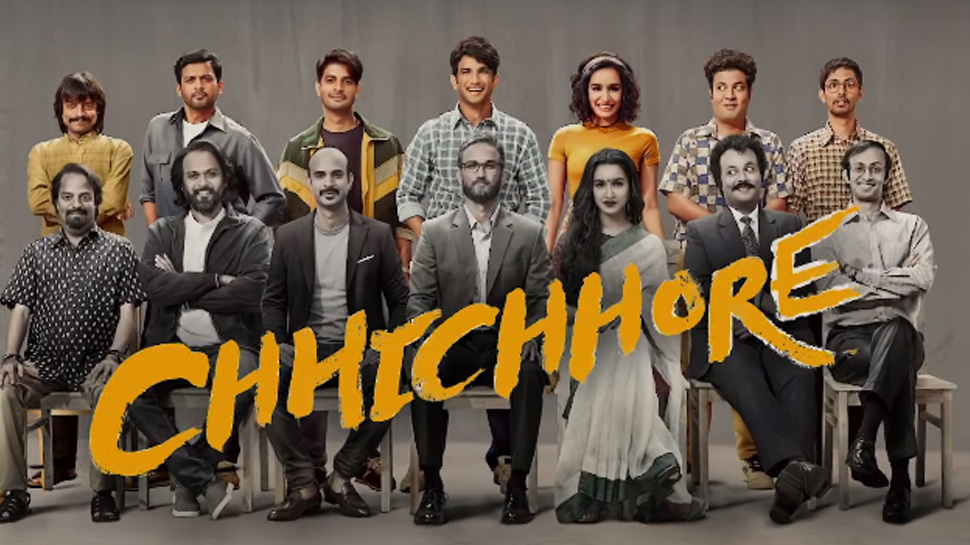 Mumbai: Filmmaker Nitesh Tiwari, who delivered blockbuster “Dangal” starring Aamir Khan, said on Saturday that he is happy with audience response to his new film “Chhichhore”, but he doesn’t think much about how much money the film will earn.

“All of us are feeling very happy with the kind of love the movie is receiving, and the way people are recommending it to friends and families. It’s a very heartening scene. I don’t think any creator can ask for more. I feel these guys (film’s cast) have put in a lot of hard work and effort during the making the film. The way it has shaped up, I feel really happy for them,” the filmmaker added, while interacting with the media during a theatre visit to promote “Chhichhore” along with the film’s cast members Varun Sharma, Tahir Raj Bhasin, Naveen Polishetty and Tushar Pandey in Mumbai.

The film’s story follows a group of college friends who go through the good and the bad times of college and life after it.

Asked who is the real ‘chhichhore’ among his film’s cast, he said: “I have just observed chhichhoras and I have told their stories through my film, but I feel real chhichhoras are these guys (film’s cast) and the people who lived with me in hostel for four years.”

Tiwari confirmed he plans to host a special screening of the film at a suburban Mumbai mall for his college friends.

“Tomorrow, I will be watching the film with my friends and after that, I will head to Bangalore to watch the film with 20 batchmates, so lots of reunions are about to happen. I am so happy that the film will bring my hostelmates together,” he said.